Foie gras has many fun facts, a fascinating history, and a complex production process. When researching foie gras production, it’s important to note that the ancient Egyptians were inspired to create the delicacy by natural occurrences – in the wild, ducks and geese overeat to prepare for migration. Regardless of how this knowledge is used today, early foie gras production was based on the natural behaviors of wild ducks and geese. 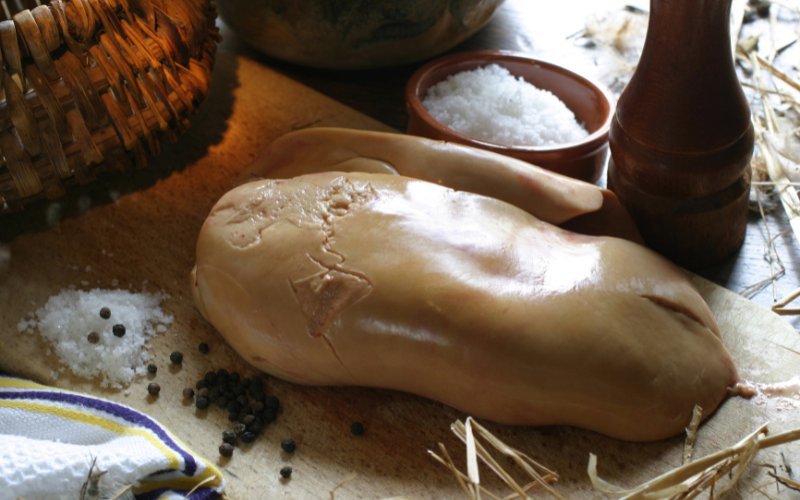 How Foie Gras is Made (Each Stage in the Process)

Foie gras is considered an expensive delicacy due to the complex and interesting process required to produce it. This process is outlined below.

Ducks or Geese Are Hatched and Raised as Usual

Typically, foie gras is made from the livers of a few specific breeds of ducks and geese. The Muscovy duck is a common breed choice for foie gras farmers. The Mulard duck, a cross between a male Muscovy and a female Pekin, is another bird commonly found on foie gras farms. Whether farmers decide to breed their own birds or purchase them, breeding is the first step in foie gras production.

Regardless of breed, ducks and geese on foie gras farms start out their lives like any other farm animal. They’re hatched and raised as usual, and the birds eat a normal amount of food.

Some farms begin a preliminary fattening stage when birds are four weeks old. Ducks and geese are fed a diet high in protein and starch to make them grow out faster. This practice is not exclusive to foie gras farms – nearly all commercial farms in the world use similar methods to cause animals to grow faster and larger, producing higher quantities of meat more efficiently and cheaply.

When birds reach eight to ten weeks old, force-feeding, or gavage, begins. This usually involves inserting a plastic or metal tube down a bird’s throat to make the bird consume large amounts of food. Birds are force-fed a few times a day during the two to four weeks leading up to their slaughter.

Some farms do take this process too far, force-feeding birds until they become so overweight that they can’t walk or live a normal life. These birds are often confined in cages barely big enough for them to fit in. They become sick from living in close quarters with other birds and from their own feces piling up in their cages. These farms are the ones that are pointed to as examples of foie gras cruelty, and while most people would agree with these claims, the force-feeding process isn’t inherently inhumane.

Having a tube down your throat sounds uncomfortable to most humans, but it’s actually not a problem for ducks and geese. Because their respiratory and digestive systems are completely separate, a tube in a bird’s throat doesn’t prevent it from breathing normally.

In the end, while the force-feeding step is often taken to inhumane extremes, it’s not always wrong. The best foie gras farms find a middle ground; birds are force-fed enough to increase their liver size and produce the fatty liver required for foie gras, but birds never reach the point where they can no longer walk or live a normal life.

In the wild, ducks and geese only overeat for a short period of time before migration. Similarly, birds can only be force-fed for a few weeks before it becomes fatal.

As a result, foie gras farms slaughter their birds after two to four weeks of force-feeding. Their livers are processed and sorted into different grades, which indicate quality. They’re then packaged and sold to restaurants or individual consumers.

Some farmers have experimented with jumping straight to this step. Their farms are located in an area where birds naturally stop to overeat before heading south for the winter. These farmers essentially hunt the birds as they migrate, and thus they only slaughter once a year. The ducks and geese from these farms live the first stage of their life just like any other wild waterfowl, eating a typical diet and only overeating as preparation for migration.

After the birds are butchered, processed, and packaged, customers and restaurants purchase foie gras from farms and prepare it as desired. Foie gras can be cooked whole, pureed as a mousse, or mixed into a pâté. Some people enjoy partially cooked foie gras. The delicacy can also be preserved and stored for a long time. 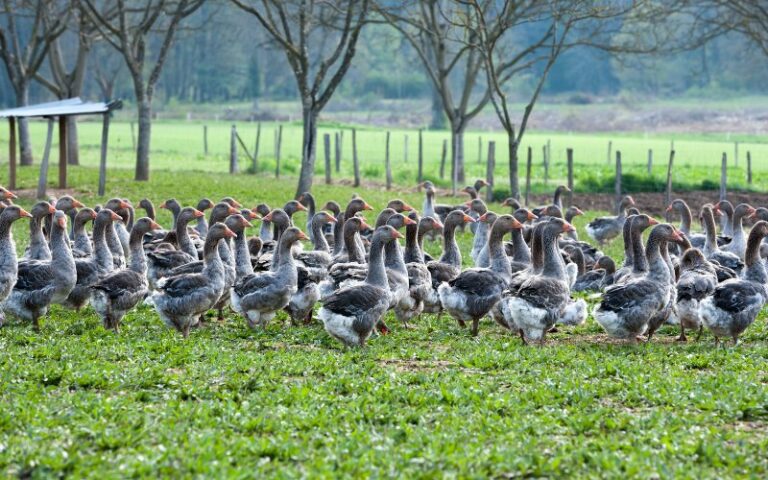 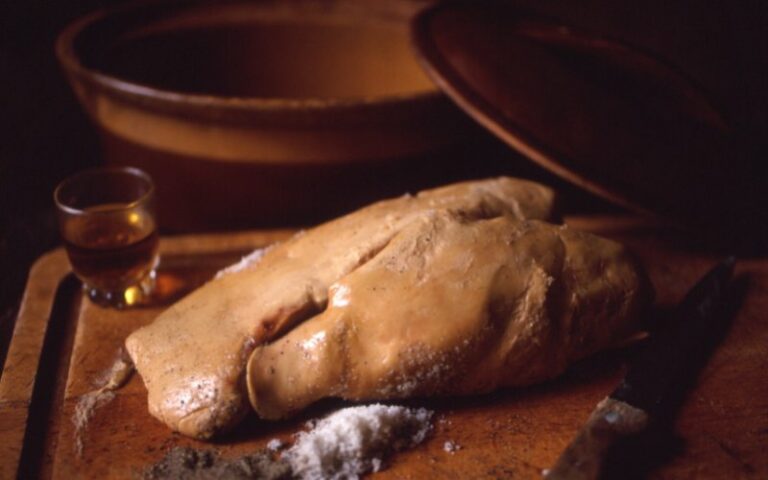 If you’re interested in French cuisine, you’ve probably heard about this food; it’s quite an iconic – though controversial – delicacy. The term “foie gras” doesn’t sound quite as nice in English; it literally means “fatty liver”, which is just what this food is. It’s a duck or goose liver that has been fattened through… 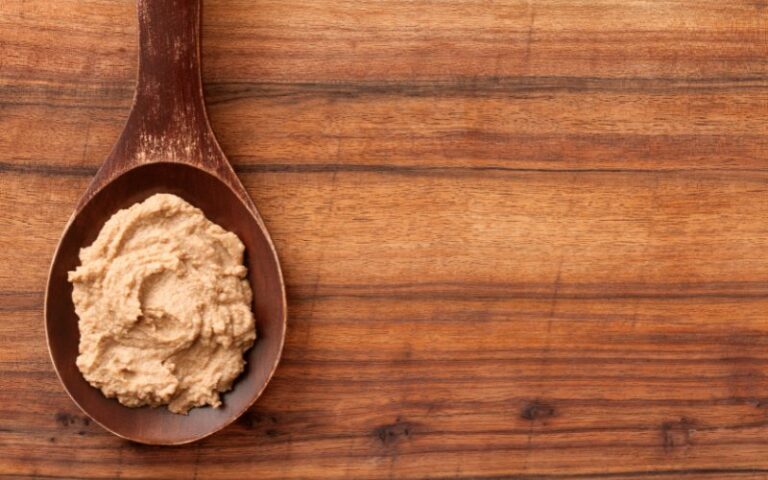 Foie gras has an intriguing history behind it. Today, it remains a big part of French culture in France and for those who want to experience the culture there. However, it’s a very controversial delicacy due to the way it is produced. Some people are convinced that supporting foie gras farmers equals supporting animal abuse….