Peanut butter seems to be a controversial subject among those that keep ducks as pets or on hobby farms. Some blogs, forums, and influencers say that they feed their pets peanut butter all the time as a treat. Others maintain that peanut paste is fine but peanut butter is deadly. Are peanuts themselves even safe for ducks to eat and is any of this worth the trouble? 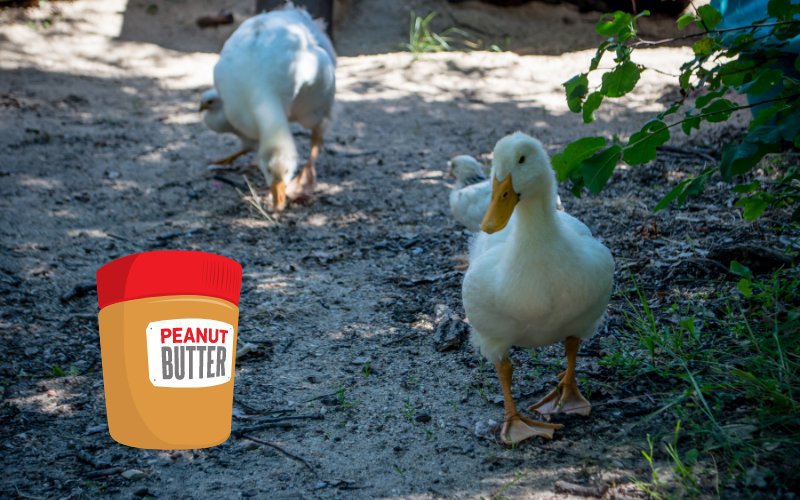 So … Can Ducks Eat Peanut Butter? (The Short Answer)

Physically, ducks can eat peanut butter and a tablespoon or two won’t kill them. They should never be fed peanut butter intentionally. Peanut butter, even “natural” peanut butter, is not a food type that ducks can digest easily or one that has value for them. Regularly feeding peanut butter or other nut butters can cause liver damage over time and contribute to “angel wing”.

The Nutritional Value of Peanut Butter for Ducks

Typical commercially available peanut butter is full of sugar, added oil, and processed carbs. It’s also high in protein. All of these things taken together result in a substance that is readily made into fat and difficult for the ducks to take much nutrition from. The added sugar alone, from any source including honey or maple syrup, should rule out peanut butter as potential food for ducks.

With this in mind – can ducks have peanut butter? It will not cause immediate death, so ducks can have the occasional taste of peanut butter without apparent harm. However, this is a bad habit to get into.

Peanut butter has no health benefits for ducks that outweigh its potential for harm. There are hundreds of other, better things that ducks can have as either staple foods or a treat. Peanut paste, though marginally better than commercial peanut butter, should also be avoided in favor of better duck treats such as lettuce, cabbage, pea sprouts, frozen peas, or eggplant.

Do ducks like peanut butter? Yes, ducks seem to love peanut butter. Just like how some people love ice cream or rock candy. Wild ducks may snack on peanuts and other dropped nuts with few problems. Keep in mind, however, that wild ducks have much shorter lifespans than many domestic ducks and most signs of liver damage will only show up with age. Further, wild ducks are exposed to more danger and the elements, resulting in less overall damage from a high-fat diet.

How Much Peanut Butter is Too Much for a Duck to Eat?

Can peanut butter harm ducks? Yes. While peanut butter can be used in an emergency or as a rare treat, it can cause more harm than good. This is not a natural food for ducks to eat, even though they may enjoy eating it. Any amount of peanut butter is too much for a duck to eat. Below are a few ways in which peanut butter is harmful to ducks.

High in Carbs and Protein

Is peanut butter good for ducks because it’s high in protein? No. This particular combination of being high in simple carbohydrates and protein can lead to a condition called “angel wing.” This condition is permanent and painful in adult ducks. Beyond the potential to develop deformities, this combination is also hard for a duck to metabolize and get nutrients from. That’s where the potential for liver damage comes in.

Even “natural” or simple peanut butters usually have added oil and even when they don’t, the nuts themselves are high in it. This oil can lead to obese ducks or a fatty and inflamed liver over as little as 3 months if peanut butter is fed regularly.

Many peanut butters are, surprisingly, high in added sodium. Ducks should not be fed salt in excess as it can quickly lead to dehydration or water retention. 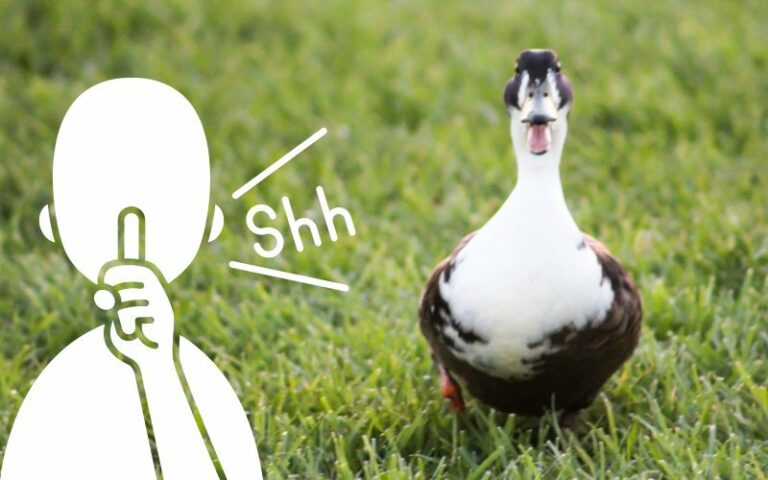 Though there are only 3 primary reasons a duck might quack, there are plenty of ways to help solve all of these issues. Over the years, I’ve found that sometimes the simplest solutions are the most effective. The simple act of adding a large fallen branch to the duck pen can be all it takes… 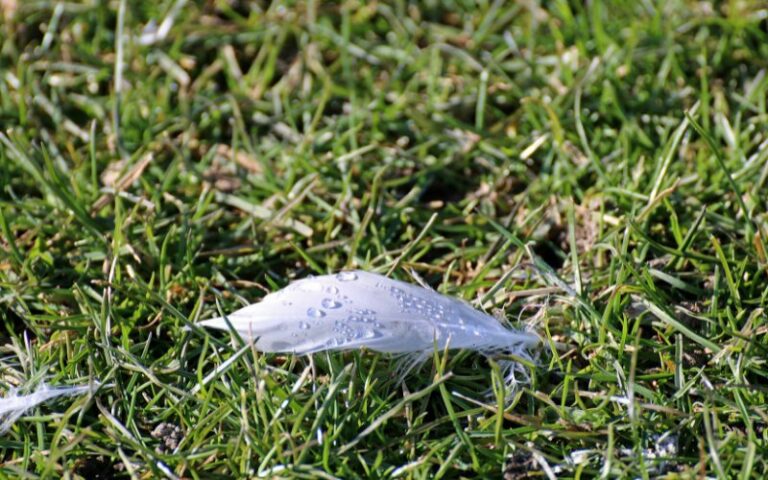 Walking into your duck pen and noticing a snow drift of down one morning can be cause for alarm. While it could just be time for your ducks to molt, there are nearly a dozen other common reasons ducks can lose their feathers. Below you can learn what these are and what you can do… 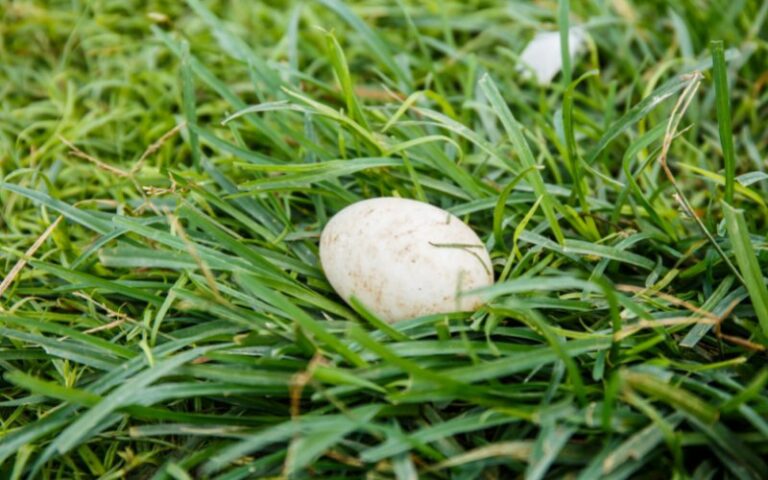 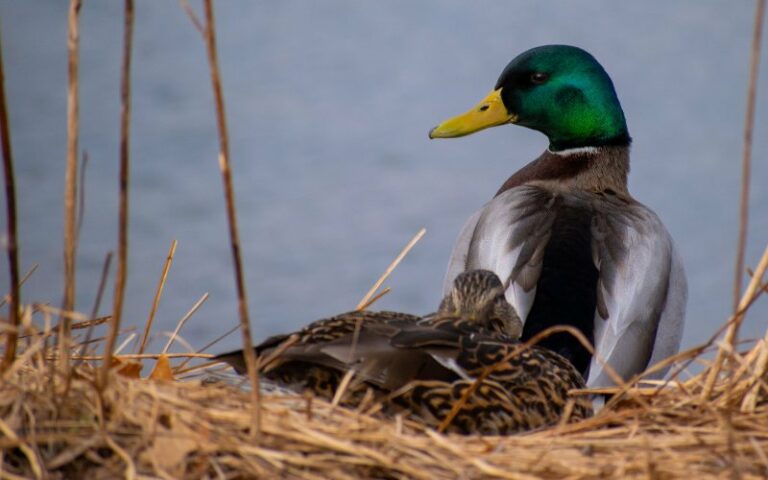 Do male mallard ducks sit on eggs? Do male muscovy ducks sit on eggs? No matter what type of ducks you have or happen to be observing, you may occasionally observe a male duck near or even on the nest. What are they doing there and could they be preparing to incubate a clutch of… 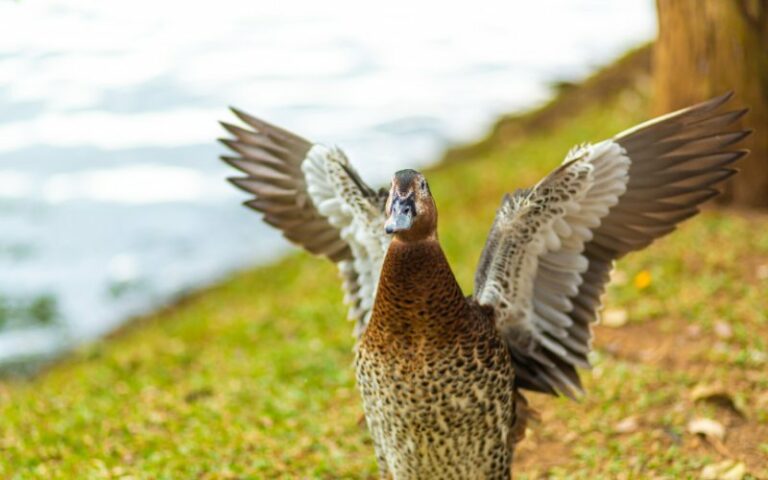 You’ll likely agree that ducklings are among the cutest baby animals you can own. Unfortunately, those friendly little balls of yellow puff inevitably grow up. Usually, ducks are usually content to waddle around, splash in puddles, and hang out with their buddies. But, in some cases, you’ll watch those cute little ducklings transform into aggressive… 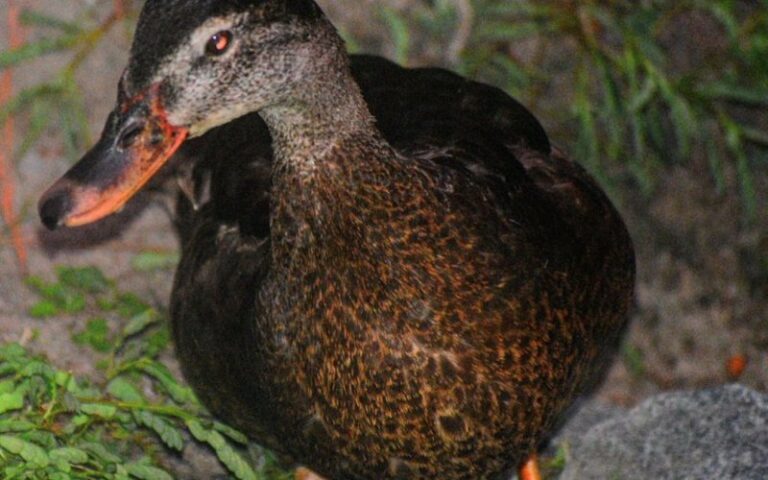